Nagano Prefecture is a village where nature and people’s history merge. The warmth and kindness that seems to have returned to my hometown will surely deepen the appeal of the video work.

Matsushiro Town, Nagano Prefecture, surrounded by the Chikuma River. Surrounded by the greenery of Shinshu, this town is also gaining popularity as a place related to the 2016 Taiga drama “Sanda Maru”.

“Matsushiro Castle” is a typical tourist attraction in the castle town where the atmosphere of the Edo period still remains. Since Nobuyuki Sanada entered the castle at 130,000 stones in 1622, it was a famous castle where Mr. Sanada served as the castle castle until the Meiji Restoration, and it was also the residence of Mr. Takeda.

Although it is not so large, it is said to have been a strong castle surrounded by mountains on three sides and a natural moat on the Chikuma River.
It is the residence of the Sanada family, which is one of the most popular among the Sengoku warlords, and is a popular spot visited by many travelers.

Shimoguri Village is located at an altitude of 800m to 1,000m in the western foot of the Southern Alps, and is built on a slope with a maximum slope of 38 degrees. In addition to being called “Japanese tyrol” as a village that retains the original Japanese landscape, it has recently been introduced as “Village in the Sky”.

Walk about 20 minutes on the promenade and you will see the “Sky View Point”, where you can see the houses and arable land that stand on the slopes, the cars that climb the zigzag road, and the local people working in the fields. The Beautiful scenery and breathing of people who live hard. There is a space where about 40 people can visit the observation deck of the viewpoint, and you can enjoy them relaxingly. 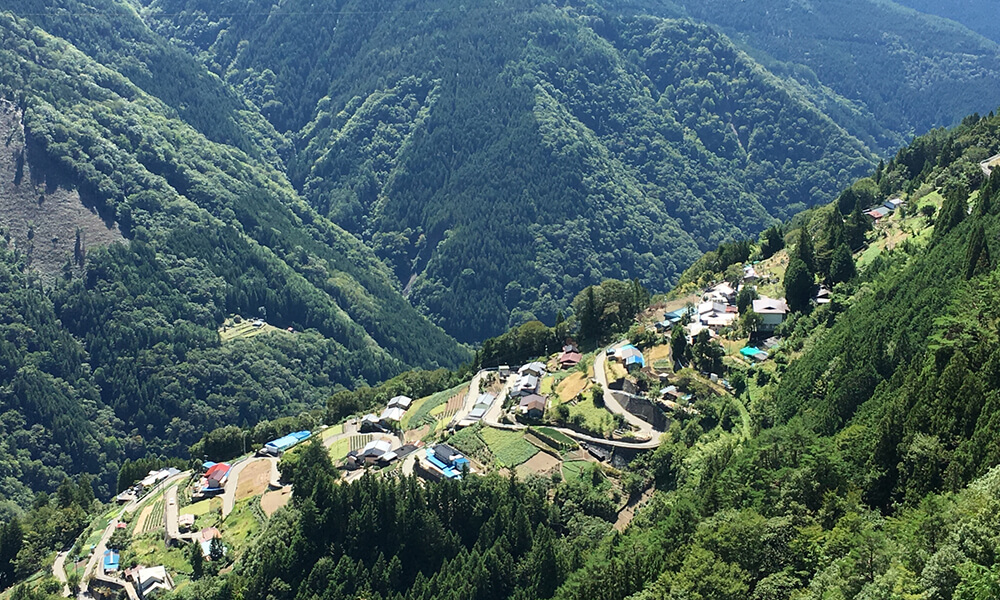 Narai is located in the Kiso region of southern Shiojiri city. It is said to be “Narai Sengen” in the Edo period, and the longest post in Japan continues for about 1 km.
Many tourists visit the streets of the post, along with the Tsumago and Magome on the same Kisoji Road, which still retains its original features.
The shops for tourists lined up along the street are very attractive because they have no gorgeous decorations and signs, and are designed with the scenery in mind.

One of the attractions is that there are many private houses that are similar to shops, and it is not a street decorated for tourists, but it has a solid sense of life.
The preservation of the townscape and the maintenance of the landscape started in 1968, and it was designated as a “preservation area for important traditional buildings” by the country in 1978, and is said to have been the forerunner of the preservation of the townscape in Japan.

In recent years, taking advantage of this landscape, it has become one of the locations of the NHK morning TV series “Ohisama” broadcasted in 2011. 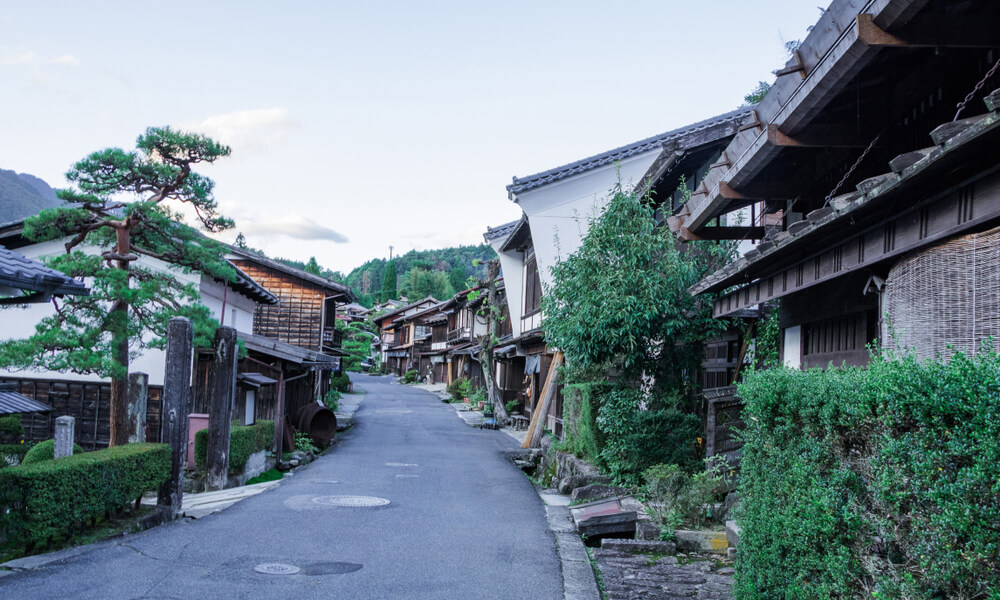 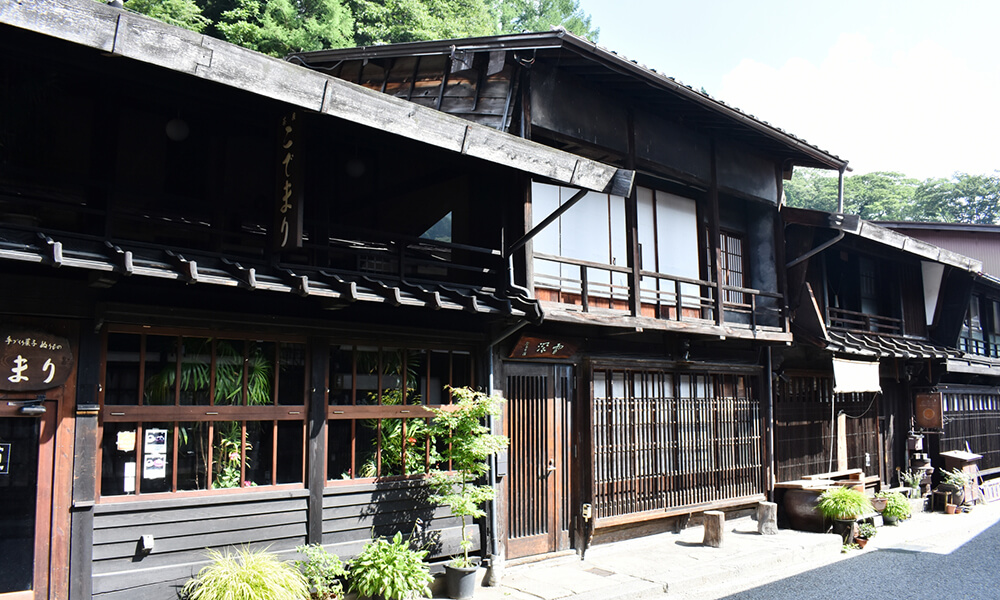 The Komoro Castle “Kaikoen” in Komoro City, Nagano Prefecture is a famous cherry blossom viewing spot in Shinshu that has been selected as one of “100 famous castles in Japan” and “100 selected cherry blossoms in Japan” In fact, it is a famous spot for autumn leaves, and we recommend that you take a walk in autumn.

The “Kaikoen Autumn Leaves Festival” held from October 15 begins with the autumn leaves of cherry blossoms and zelkova, and the peak of early November is when maple and ginkgo colors. Against the backdrop of the historical profound feeling of mossy stone walls, five colored autumn leaves compete and show a truly mysterious sight.

After entering Koko-en and proceeding to the back, cross the Kuromon Bridge and you will see the “Honmaru trace”. The biggest highlight “Momijioka” spreads out when you hit the stone wall and turn right.
The appearance of densely colored autumn leaves continuously changing from green to red is a fierce beauty. This is a spot for people who know about the autumn leaves that you want to visit in full bloom.

“Anzu no Sato” in Chikuma City, Nagano Prefecture is a famous place for anzu since ancient times. As the word “Sakuraume Tori” says, the scenery that apricot blossoms draws has a unique beauty that differs from plums, peaches, and cherry blossoms.
A typical view is the view from Kamihira Observatory. You can get a panoramic view of most of the apricot village, and you can see a magnificent view filled with apricot blossoms called “100,000 at a glance”.

In addition, it is one of the best scenic spots in Japan where you can see the snow-capped Mt. In recent years, it has been attracting attention as a film location for the movie “Mathematical Formulas That Dr. Loved”.